I really enjoyed this episode of Justin Skaggs’ Woodshop Series featuring PJ Martin. I met PJ for the first time in Kentucky when we played for the New Jersey Jesters against the Kentucky Stickhorses in a North American Lacrosse League (NALL) exhibition game. I believe it was January 2012. I’ve since come to call PJ a close friend and I have been fortunate to get the opportunity to run with the Lasersharks in several of their early outings (KMF ‘14, exhibitions, etc.) as well as recent events (LASNAI ‘17, Redmen’s Open ‘18).

Via LaxAllStars and Justin Skaggs:

My latest guest in the wood shop is PJ Martin, the founder of the Lasersharks Box Lacrosse Club, and one of the main guys behind UnCommon Fit and Tri-State Lacrosse. Through the Lasersharks, PJ started one of the most important teams in terms of growing the sport of box lacrosse in America. They often host teams of pros and semi pros, representing the US in tournaments such as the Ales Hrebesky Memorial in Prague.

It turns out PJ lives right over the Ben Franklin Bridge in NJ so I invited him in to give him an opportunity to make a hand-crafted stick for his two year old son. In addition to that, we’re also gonna have to make a Lasersharks custom lacrosse stick to give away on @LaxAllStars, and he was nice enough to throw in some jerseys.

In 2012 Andrew Wasik and I were still organizing the Megaman Lacrosse Club (@MegaMenLax) for an annual trip to Prague to participate in the Aleš Hřebeský Memorial (AHM). It was also the last year that the Megamen finished as champions (‘08, ‘09, ‘12). We decided to start using Uncommon Fit for our uniforms that year and the Megamen have been a partner with Uncommon Fit ever since. Last year half the teams in the AHM were clad in Uncommon Fit uniforms. 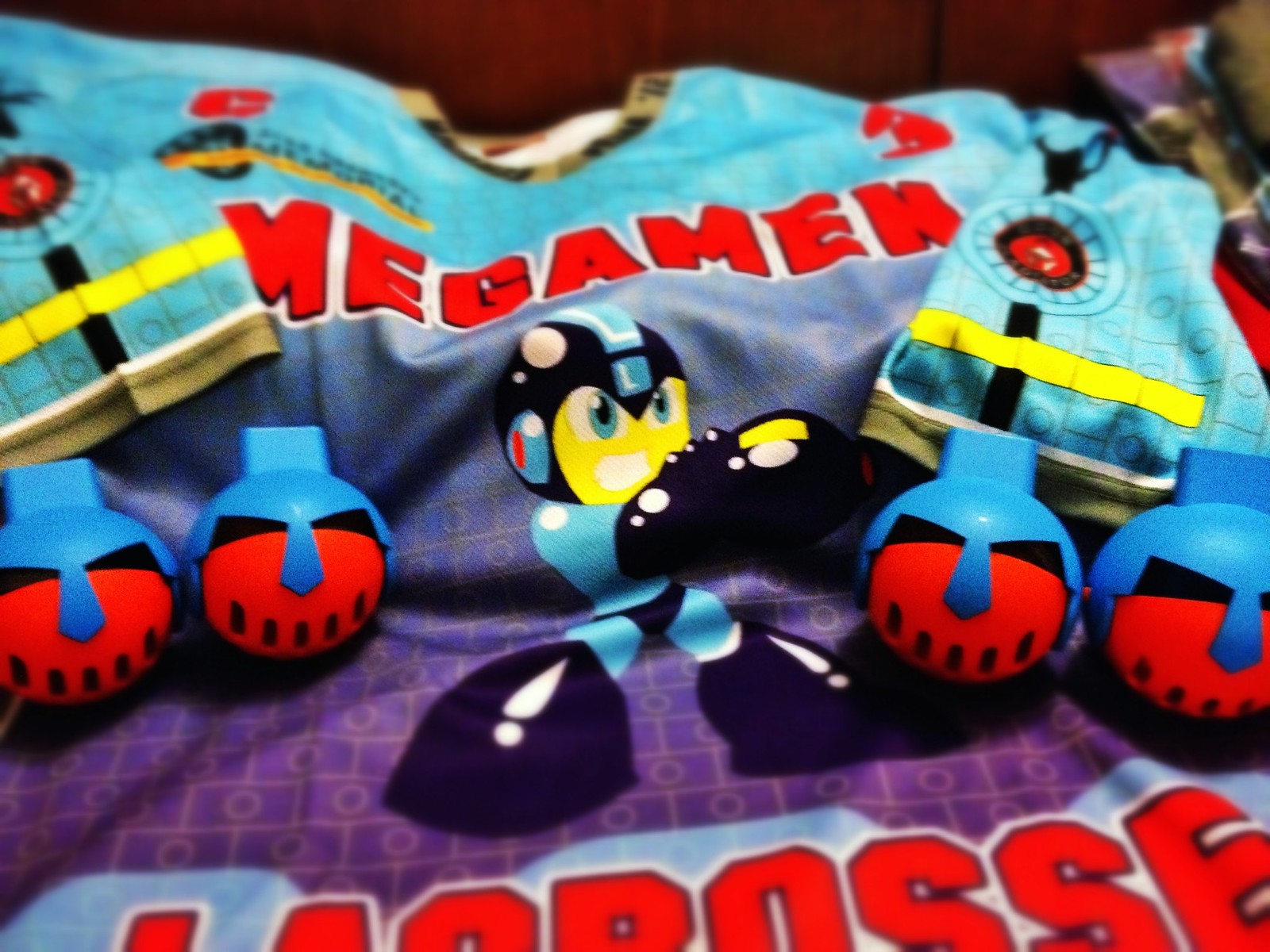 If you have not had a chance to watch any of the woodshop series, start with this one. Then catch up by watching the rest. If you have watched a few, don’t miss this one. LaxAllStars, Justin Skaggs, and PJ Martin doing all they can to grow the game. Sweet give away this week too, a twig and a Lasersharks uniform. Head over to @WoodLaxSticks on Instagram to find out how to enter. 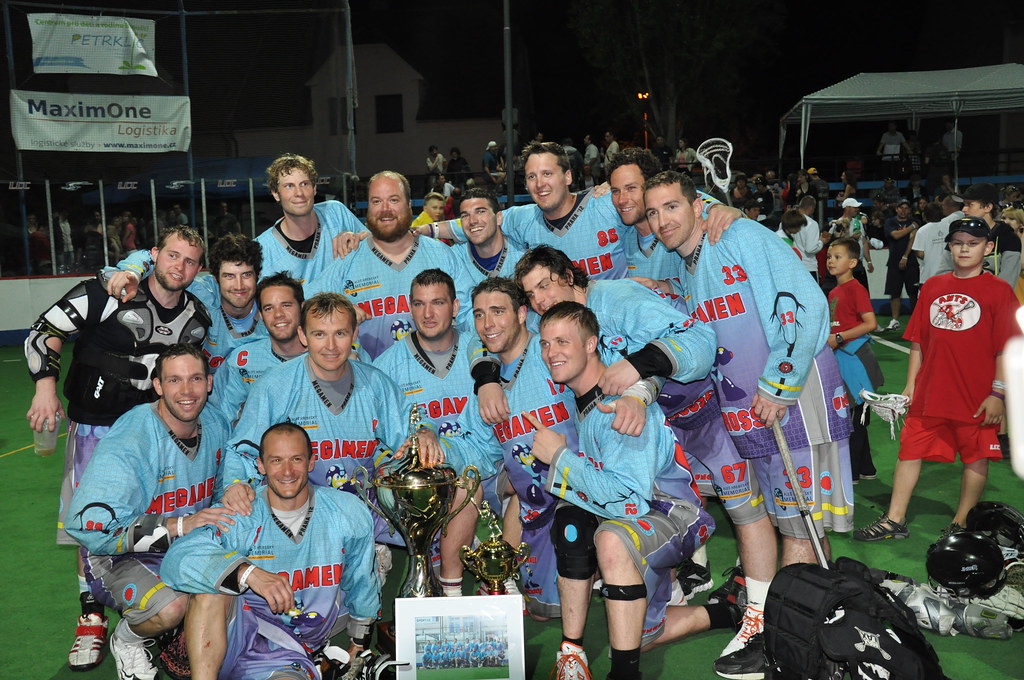