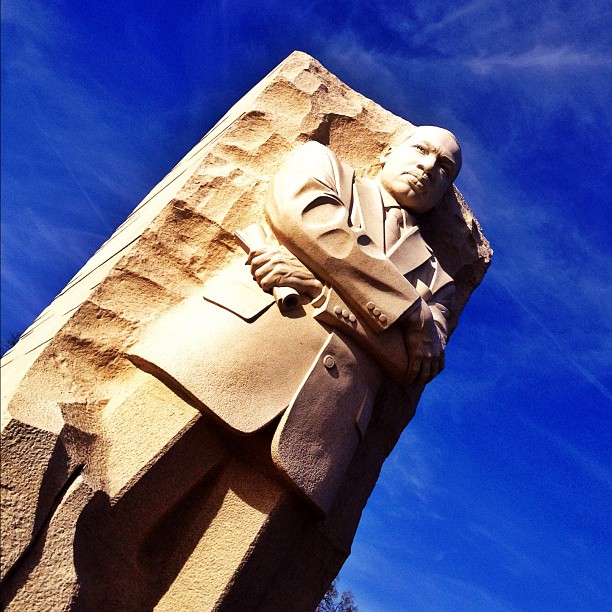 Many people do not realize that most of the downtown area in Washington, D.C. is part of a national park, the National Mall and Memorial Parks (NAMA). Often referred to as our nation’s front yard, the mall stretches from the U.S. Capitol on the east to the Potomac River and the Lincoln Memorial on the west end and helps the park to protect many iconic monuments and memorials in addition to providing green space in the heart of downtown.

There are nine main sites on the mall:

There are other significant sites as well, both on and off the mall, like the tidal basin, the reflecting pool, Ford’s Theatre, and the Old Post Office Tower. In addition there are 150 reservations, circles, fountains, and park spaces spread through downtown Washington, D.C. 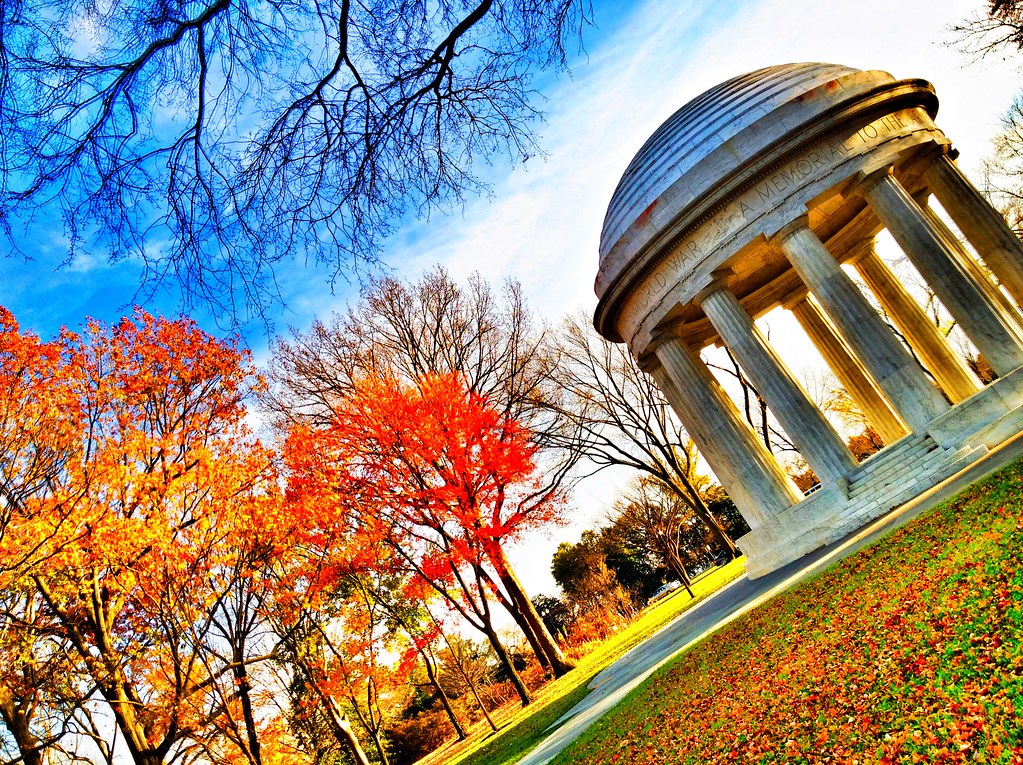 The next time you visit the area, think about the scope and the iconic nature of the monuments and memorials that NAMA maintains and the NPS’ mission:

“preserves unimpaired the natural and cultural resources and values of the National Park System for the enjoyment, education, and inspiration of this and future generations”

That is a tall order for any park in the system.

Since last week celebrated Martin Luther King, Jr. Day, I thought I would talk about one of my favorite memorials in the District that is a site of NAMA. Opened August 11, 2011, there are 16 quotes etched into the granite wall facing the Tidal Basin representing the power of Dr. King’s words to inspire then and now. A favorite:

I was reflecting on this quote last week on MLK Jr. Day and as humans, I think we need to do a better job of understanding what Dr. King was saying.

The memorial is magnificent and filled with symbolism. The Stone of Hope (pictured above at the top of this piece) thrusts from the Mountain of Despair and serves as the focal point of the monument. Dr. King’s figure is sculpted into one side of the Stone of Hope. Visitors can see clear through the Mountain of Despair toward the Jefferson Memorial across the tidal basin representing the principles of freedom and liberty which gave birth to the nation. The wall of 16 quotes, representing Dr. King’s ideals of love, democracy, and hope, surround the entire site. In the spring the site offers a spectacular view of the Tidal Basin and famed cherry trees.

The next time you have occasion to be in DC make some time to stop, visit, and reflect at the MLK Jr. Memorial.

Get outside and enjoy the places that move you, the MLK Jr. Memorial is one of mine.