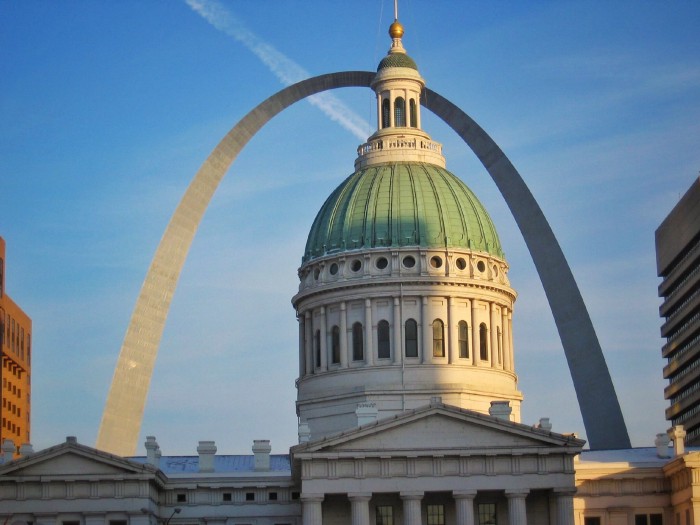 I had an English teacher in high school that gave everyone nicknames at the beginning of the school year that he would use during role call at the start of each class and sometimes to call on people when class discussions took place. Mine was Dred as in “Dred Scott” but initially I thought it he meant “Dread Scott”. I needed to educate myself because my public school education certainly neglected aspects of American history as it relates to BIPOC (Black, Indigenous, People of Color).

If you don’t know, Dred Scott sued for his freedom and the court case was heard in the Old Courthouse in St. Louis. The Supreme Court ruled in March 1857 that Dred Scott should remain a slave and that as a slave he was not a citizen of the United States and had no right to bring suit in federal court on any matter. The Dred Scott Decision moved the country to the brink of Civil War contributing to the election of Abraham Lincoln and the secession of South Carolina from the Union. Although the Supreme Court at the time did not see fit to give Dred Scott his freedom he eventually got it in May 1857 when his original owner remarried to a northern congressman opposed to slavery and the entire Scott family was turned over to friends who set them free. 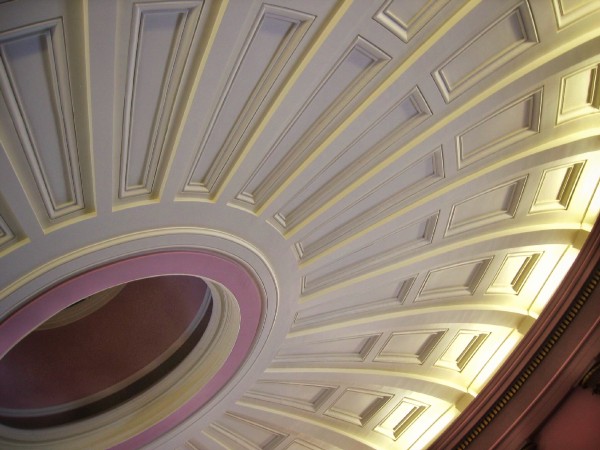 Honestly I did not know most of the story when I was originally given the nickname - I did know Dred Scott was a slave and was part of a famous court case but that was about the extent and I did not make the immediate connection when I first heard the nickname. During the course of that school year I took it upon myself to learn more about Dred Scott and the history surrounding his fight for freedom.

In 2007 when I visited Gateway Arch for the first time I already knew that Old Courthouse was part of the Jefferson National Expansion Monument and it was not just the famous Gateway Arch. I reflected then, as I still do, on my old nickname, the court’s decision, how far we have progressed as humans, a society, and a nation, and how far we have yet to go. Black lives matter. 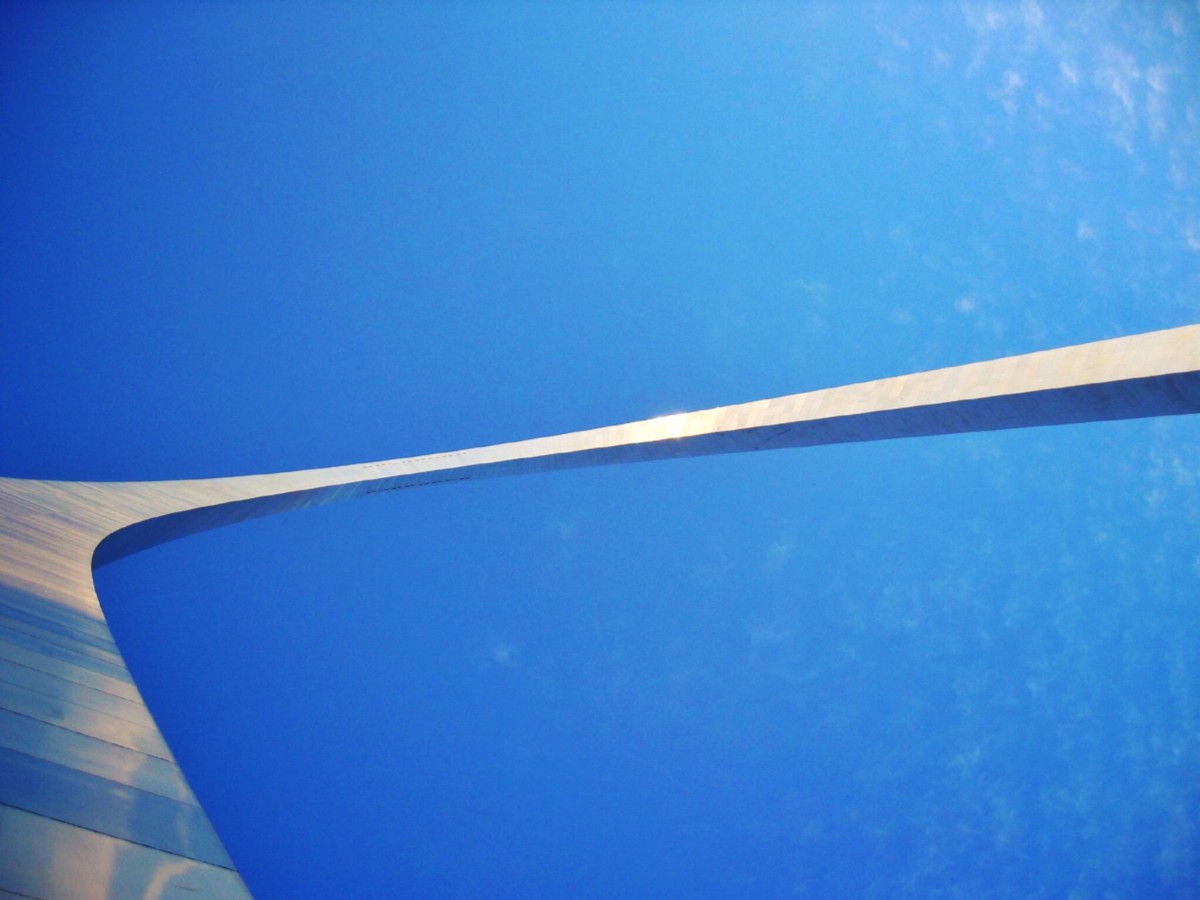 The Gateway Arch itself is a truly fascinating structure from an engineering perspective. The shape of the arch is an inverted catenary curve. What is a catenary curve? It is the shape a heavy chain or rope would take hanging between two supports. The legs are made of stainless steel on the exterior and carbon steel on the interior and take the form of an equilateral triangle in cross section. The sides of the equilateral triangle are 16.46 m (54 feet) at ground level and taper to 5.182 m (17 feet) at the top. The space between the outer skin and inner skin is filled with reinforced concrete from ground level to 91.44 m (300 feet).

The Arch supports itself and has no real structural skeleton. The stainless steel outer skin and carbon steel inner skin join to form a composite structure and carry the wind and gravity loads to the ground. Sections of the arch range in height from 3.66 m (12 feet) at the base to 2.438 m (8 feet) for the keystone sections at the top. There is a 40-passenger tram comprised of eight five-passenger capsules within each leg to carry visitors from the lobby level to the observation platform at the top of the arch. There are also standard elevators and stairs for maintenance and emergency use only.

Situated on the west bank of the Mississippi River the gardens provide a beautiful observational vantage point. A massive project to renovate the waterfront, museum and visitor center, and connect the Old Courthouse property directly to the grounds of the Gateway Arch via a brand new greenway is currently underway. When the new project is complete Jefferson National Expansion Monument will be the urban jewel it was always intended to be (see the video below for full details or visit the CityRiverArch project online).

Get outside, do and see more, and enjoy the places that move you; Jefferson National Expansion Monument is one of mine.

A half-hour prime time special by KMOV on the CityArchRiver project.