Did you know there is a scientific term for that calm, meditative feeling you get when you’re on a hike, trail run, or kayaking mellow waters and your mind is completely at ease, taking in the scenery, and maybe daydreaming a little? I call if ‘flow’ and most athletes probably have experienced it and scientists have termed it “soft fascination”. I most often achieve this state of flow while running and it is especially easy for me to reach when trail running — something to do with our primal instincts from hunter-gatherer days and being active in nature I suppose.

The National Park Service (NPS) has over 400 sites across the country offering an incredibly diverse array of beautiful and historically rich running locations that are likely nearby your location. A few of my favorite trails are in Cape Cod National Seashore in Massachusetts, and Santa Monica Mountains National Recreation Area and Sequoia Kings Canyon in California. Read more about several options below and be sure to #FindYourPark and state of flow.

The Nauset Marsh Trail starts directly behind the Salt Pond Visitor Center just to the right of the amphitheater. It hugs the edge of the Salt Pond before going over a small footbridge that leads into a more wooded section of trail that eventually joins other trails that can be followed all the way to Coast Guard Beach and back. The whole system provides an excellent trip through marsh, woods, and beach habitat and ecosystems with excellent overlooks tucked away in the area between the Salt Pond Visitor Center and the upper parking lot at Coast Guard Beach. An even better option is to add the beach trail (see above picture) accessed from the paved multi-use path at the end of the bridge that crosses the salt marsh just before the path heads up a short hill to the bus drop-off at Coast Guard Beach.

I have already written about what a recreational treasure the Chesapeake and Ohio Canal National Historical Park is and it is also recognized by Runner’s World Magazine as a top running destination. The 184-mile towpath of packed earth and shale features two uninterrupted sections spanning 75 and 90 miles in length. The flat towpath, which follows the route of the Potomac River from Washington, D.C. to Cumberland, MD, traverses both urban and extremely rural areas, where bears, coyotes, and bobcats can sometimes be seen. With more than 50 entry points, the towpath is easily accessible to runners and a wonderful surface on which to get some high mileage training. 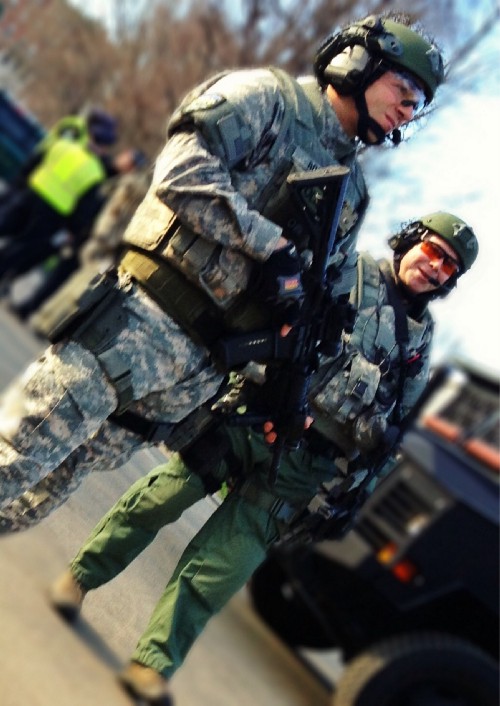 I first ran this route on April 15, 2013 in the very immediate aftermath of the Boston Marathon Bombing. Running was the most normal thing I could think to do and it was my incredibly small way of saying that we will not be bullied or terrorized by extremists of any kind. Throughout the remainder of the week I ran the route several times amidst a city that seemed under siege as authorities searched for the perpetrators.

This 2.5-mile marked route on city streets and sidewalks takes you through the heart of downtown Boston and b many historical landmarks, including the Old North Church and USS Constitution. The trail is primarily flat until it reaches the Bunker Hill Monument, where there are 294 steps to the top of the Monument. It remains one of my favorite urban running routes.

Gateway National Recreation Area comprises several sites spread out across the New York Metropolitan Area — Jamaica Bay, Staten Island, and Sandy Hook. Located in a quiet coastal environment within close proximity to NYC, Gateway offers a multitude of easily accessible running routes. The multi-use path at Great Kills Park, which is constructed of concrete with a crushed stone border, extends 2 miles from the parks’s entrance to Crooke’s Point. A multi-use path also can be found at Sandy Hook Park in New Jersey; this paved path begins at the park’s entrance and extends 5 miles to the ferry landing at Fort Hancock. At Breezy Point, there is a popular running path which extends along the Atlantic Ocean from Jacob Riis Park approximately 2 miles to the western end of Fort Tilden. 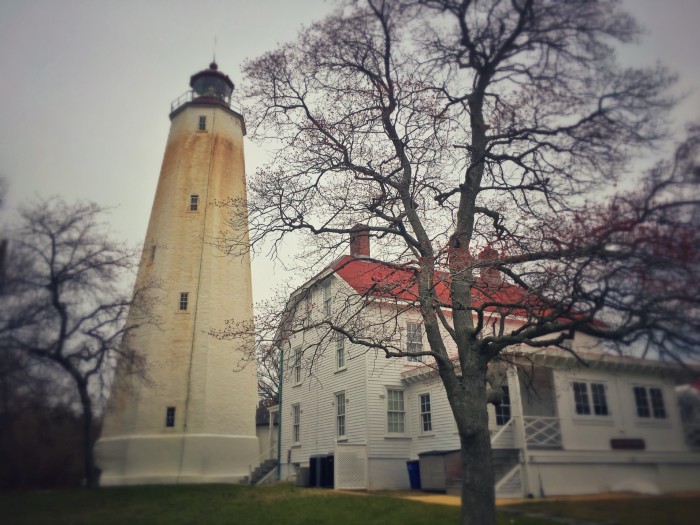 A hidden gem of the Los Angeles area, Santa Monica Mountains National Recreation Area sits a few miles north and west of the city offering wild green space wedged between the 101 and the coast from Santa Monica to Oxnard. The trail stretches 70 miles and follows the crest of the Santa Monica Mountains from Point Mugu State Park to Will Rogers State Historic Park. With cumulative altitude gain and loss of 13,000 feet, the trail is known for its outstanding views as well as its spring wildflowers. The trail has many access points throughout the mountains with the possibility of a one-way, 13-mile route in the middle of the trail using the ParkLink shuttle to return to the runner’s starting point.

Golden Gate National Recreation Area offers a wide array of trails for runners of all levels. Lengths range from a 3-mile loop to a 7-mile, one-way path, while terrain varies from flat to extremely hilly. All trails feature unsurpassed scenic beauty, including coastal, ocean and city views. The Dipsea Trail is well known amongst area trail runners for its challenging terrain and annual race with age weighted start times.

Source: Much of this information was cribbed from a brochure by Healthy Parks — Healthy Living, a program sponsored by the NPS and the National Park Foundation encouraging people to get their daily minimum outdoor recreation requirement at a National Park near their home.

In celebration the the National Park Service’s centennial celebration, I have been writing about some of my favorite NPS units. See below for those covered to date.